Breadcrumbing Job Candidates: Why You Should Avoid Doing It

Competing for talent is not easy, especially in a tight labor market. To snag the most qualified candidates, employers must make a good impression. But some employers sabotage their recruiting efforts by breadcrumbing candidates.

Breadcrumbing is when a hiring manager or recruiter strings along a job candidate. They give just enough to keep the candidate hanging on in hopes of getting the job. Note that breadcrumbing can also occur in romantic situations when one person strings along a potential partner, who sticks around, hoping for an official commitment.

According to the Fairygodboss career site, these are three signs of breadcrumbing:

Per a 2021 report by human resource consulting firm Robert Half, candidates are especially vulnerable to breadcrumbing now that many employers are taking longer than usual to hire. The report states that “one-third of senior managers surveyed said their company is taking more time to hire in the current environment despite having access to a deeper talent pool.”

Managers say that they keep candidates engaged during the hiring process in the following ways:

But by taking too long to hire, employers increase their risk of losing out on qualified people who either recognize the breadcrumbing behavior for what it is or simply grow tired of waiting for an update.

Research by Robert Half has shown that “62% of professionals said they lose interest in a job if they don’t hear back from the employer within 2 weeks — or 10 business days — after the initial interview. That number jumps to 77% if there is no status update within 3 weeks.”

Moreover, here’s what candidates have said they would do if they believe that a hiring manager is breadcrumbing them:

None of these four outcomes are good for business. Senior executive director Paul McDonald states in the Robert Half report that “employers who don’t treat candidates with the same level of courtesy they expect may face consequences, including burned bridges with potential hires and a tarnished reputation, both of which can negatively impact future recruiting efforts and business growth.”

Avoid breadcrumbing at all costs

It’s important to remain transparent with candidates. Be honest and let them know where they stand at all stages of the hiring process rather than keeping them guessing. Remember that many candidates lose interest if they do not receive any updates within 14 days following the initial interview. So, examine your hiring time frame to see whether it is driving candidates away, and if necessary, shorten that time frame. 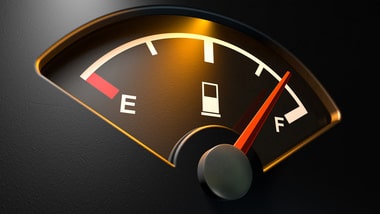 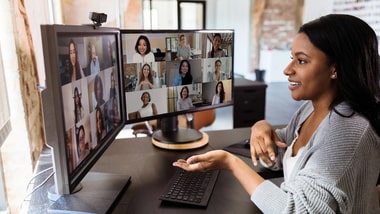 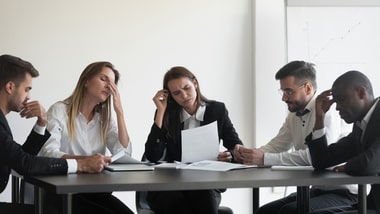 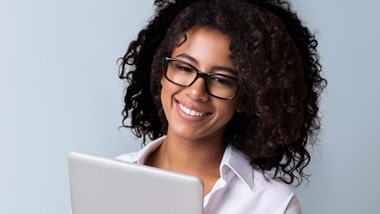 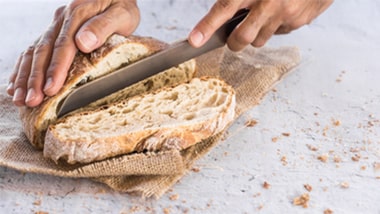 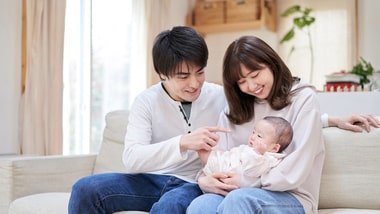 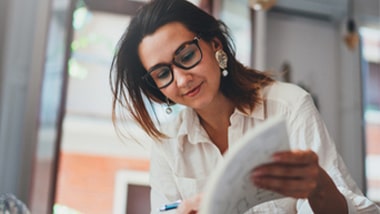 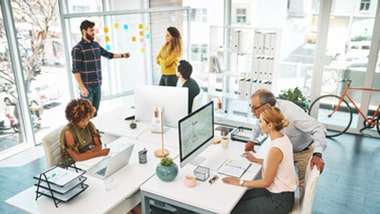 April 13, 2022
Each years, employees may undergo life changes that could affect their income tax withholding. This is why it’s important to remind your employees to review their withholding every year, especially as they're currently filing income tax returns. Click through to learn what employees should do once a year.
https://innoworksemployment.com/wp-content/uploads/2022/04/INNOWORKS-Newsletter-20220412-Taxes-min.jpeg 214 380 admin https://innoworksemployment.com/wp-content/uploads/2022/01/INNO_LOGO-Larger-01-min-300x79.png admin2022-04-13 05:00:552022-06-23 01:12:52Encourage Your Employees To Review Federal Withholding Each Year
PreviousNext
Tips for Building Your Paid Parental Leave Policy

CBIZ Health Benefits to Fit Your Needs
Scroll to top
We use cookies on our website to give you the most relevant experience by remembering your preferences and repeat visits. By clicking “Accept”, you consent to the use of ALL the cookies.
Do not sell my personal information.
Cookie SettingsAccept
Manage consent